Title: Render Windows
Post by: Stormlord on April 15, 2016, 05:43:58 am
I have no idea, if this area is the right one. So generally I would like to ask if this is this the right places to give the Software Team some ideas for further improvement?
First of all, I will express my appreciation for this really cool piece of software. I really enjoyed to create some fine graphics stuff. With the years and a lot of praxis I found out, that I really miss some easy to implement, but very power- and usefull features. Therefore I write these suggestions, just to give you some input or nice ideas to improve this really great program!

2. Why  I do not have just 2 windows in the render windows? One which shows the current render (1st), and another (2nd) to view the rendering before, so that I can see the changes. Always with a new scene you have to adjust or change the parameters. As user you always will find out, which chances occour in the rendering? It would be great to see exactely, what has happend while changing parameters? Therefore I suggest to implement this absolutely usefull feature in Terragen 4, which should be not so hard for you :)

I operate also with 3DsMax 2009 and VRay (a render software for 3dsmax). In VRay they have a feature implemented which they call frame buffer. It can be enabled in VRay and is really helpfull! While activated, a rendering can be saved to the framebuffer. When the next rendering with changed parameters is done, you can also save it to the frame buffer on top of the rendering before and so on... Then you can overlay 2 renderings and with a slider fading from one picture (A) to another (B) one. As user you see exactely which changes has occoured while moving the slider. It is like a fade from one picture (Picture A) into the other (Picture B). Within the stack, you can choose which picture is used as picture A and which one is used as picture B. To give you a better understanding, I made a screenshot from VRay inside 3DsMax 2009 with activated framebuffer. I simply changed the background color as a sample. It will be attached for your benefit :-)

3. Why I have to tell the render which camera shall be used for a rendering? I mean, ok, this feature is usefull, but normaly it should render exactely what I see in the previes window??? Just a simple "Render Preview" option within the render tab would be also a usefull feature as addional option. Why shall I first pick a camera, save the preview to that camera and finally have to assign that camera to the renderer. Mostly I just wanna have my current preview rendered? Is it not this way? You look for a cool perspective, and after all is ready to go you save your view to a new camera to capture your point of view. Without the whole hickhack (german figure of speeching for whisk)!!! I suggest therefore an implementation of a simple (just) "Render Preview" option inside the render tab. This would also a nice and really usefull feature, don't you agree?

4. In the render dialog there should be some predefined render dimensions. Ready predefined and just a click away. I always have to fill in my personal desired dimension here. Well... It is not hard to do, but I would highly appreciate some predfined render dimensions. Maybe these should be user defined via the preferences inside TG? I personally use the shrunked HDMI (17:9) Format with 480x270 with Detail of 0.2 and Anti Aliasing 0.2 for a fast and simple overview of the whole scenery. Then 960 x 540 for a better, more detailed view to figure out the finall settings and finally the highest possible resolution! So all in all there are 3 steps included for the final in my personal workflow. This is valid for users which use the wide screen format (HDMI) usually. The same should be posible for user with the older 4:3 screen format. Just 6 predefined dimension buttons in the render dialog would be great. Optional inside the preferences where a user can fill in his personal desired render dimensions with grade of Detail and Antialiasing. What a differance!

These are my first suggestions while starting to work with Terragen 3  ;) 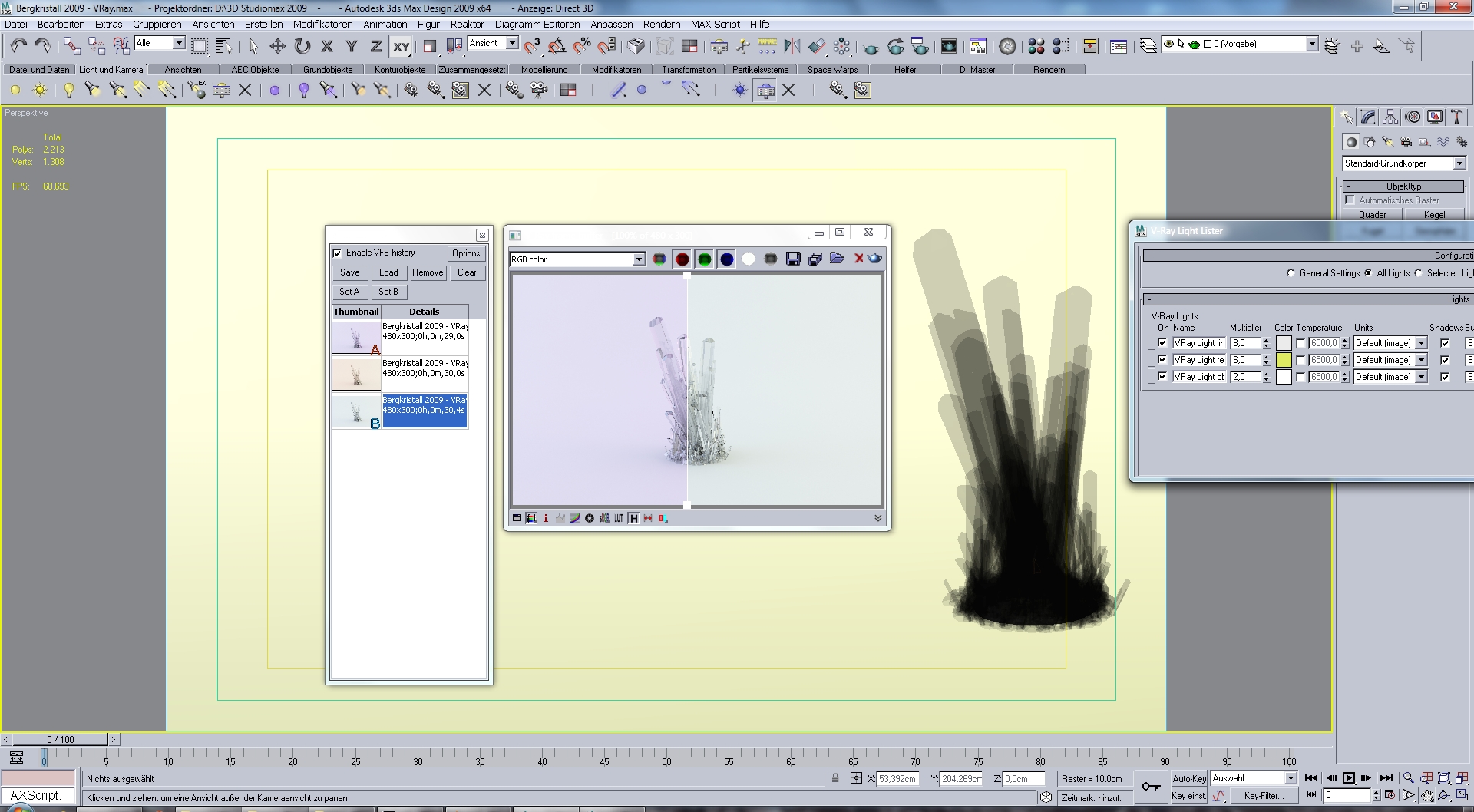 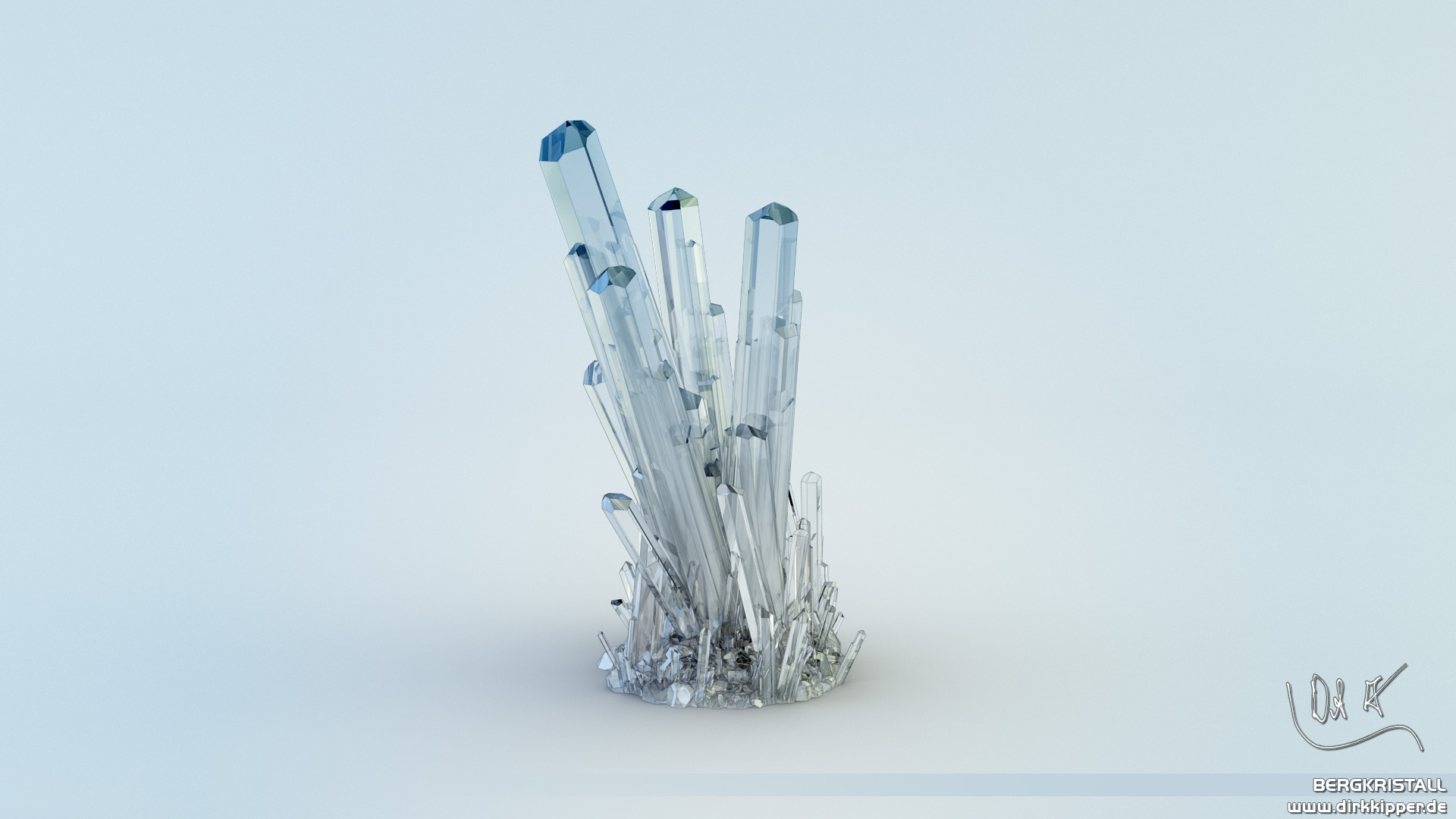 Title: Re: Render Windows
Post by: Oshyan on April 15, 2016, 04:17:33 pm
This is a perfectly good place to provide feedback. Mostly these are good ideas, and also mostly ones we're aware of and have hopes to implement in the future (we of course watch and evaluate other application features all the time). In particular improvements to the render view like a "render stack" (or "buffer" if you want to call it that) are on the to-do list for the future.

For point #3, I think this would be considered "working as intended" simply because of the need to manage multiple renderers and cameras, and the fact that one camera can plug in to multiple renderers. If you press the Render button in a given renderer node it will render from that node (and whatever camera is attached to it), regardless of what camera you have selected in the preview. If you press the main Render button from the Render Window, it will render the last selected/used (i.e. "current") renderer, with whatever camera is attached to it. The issue of needing to use the "Set Camera" function is, I think, a separate one.

- Oshyan
Title: Re: Render Windows
Post by: D.A. Bentley on November 23, 2017, 10:13:37 pm
Any news on when a "render stack" or frame buffer history might be implemented?  Iteration is a huge part of working in terragen, and being able to see at least your last render side by side with your current render would be a huge help.  ;)
Title: Re: Render Windows
Post by: digitalguru on November 24, 2017, 06:32:42 am
Have to agree with Oshyan on this one, I have multiple render nodes in the scene - some to render a traditional view, and others to render out a micro exporter to export terrain meshes as well as vector displacement maps. I really like the functionality of  having an appropriate camera plugged into a render node so I can update it at anytime - also with render elements I can essentially have a "selection set" of elements to be visible or invisible in that render.

As to a frame buffer would be nice but not essential - you could easy just turn on automatic temp renders and point an image browser to that directory to get the same functionality.

What would be nice though, and mentioned elsewhere in the forum, is to be able to make a "playblast" or a preview of an animation sequence from the preview window - though given the procedural nature of the landscape I'd imagine that might be tricky to implement.

Title: Re: Render Windows
Post by: Oshyan on November 24, 2017, 04:46:34 pm
We have no time line on when a "render stack" type of feature would be implemented, but it is definitely planned for the future.

- Oshyan
Title: Re: Render Windows
Post by: Stormlord on November 25, 2017, 07:58:42 am
I really would love to see a render stack implemented! A side yb side comparison would be great!
It would be such a tremendeous help to see changes at the first look. Please make it happen...

Title: Re: Render Windows
Post by: Oshyan on November 25, 2017, 11:57:04 pm
We do have it planned, as I mentioned. In the meantime have you tried the temporary output option using a good image viewer? I find XnView can handle this task pretty darn well.

- Oshyan
Title: Re: Render Windows
Post by: digitalguru on November 27, 2017, 07:02:32 am
Xnview is good, can also handle OpenExr with gamma correction
Text only | Text with Images