Title: Streaking artifacts of unknown origin
Post by: jmadden on April 03, 2019, 05:38:21 pm
I've begun noticing some strange streaks appearing in my renders (see tgout.0008 attached for an example) and have isolated the issue to a few nodes but I'm unsure how to remove the artifacts. I created the attached tgd file 'flatMaptest' that can replicate the issue and produces the attached image tgout.0002. The other tgd file 'flatMapdist' contains the more complex setup I was using, I'd like the resulting node network to accommodate the same features but without the streaks.

Has anyone encountered this before and figured out a solution? 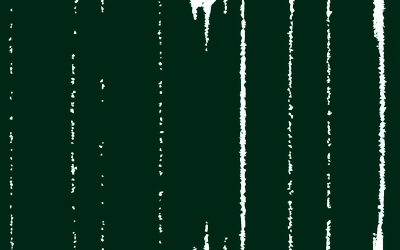 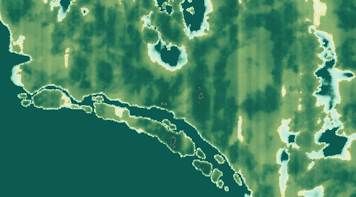 Not sure if this is your problem but here it goes:

Try rotating the Alpine fractal with the transform shader like 90, 90, 90 (or whatever works) for example.
It could be that Terragen works more from point zero that is on the north pole basically.
Some displacement looks stretched on the equator (what looks normal displacement on the pole can look like stretched lines so far lower you get).
Basically Y stretching,displacement most probably.

As much you can do planetary things in Terragen the safest way is to play near the place where the default camera is.
You could go just higher there, use a similar setup and look down that will seem like the equator anyway.

Title: Re: Streaking artifacts of unknown origin
Post by: jmadden on April 03, 2019, 07:28:47 pm
That seems to have helped. I placed a transform input shader after the fractal shader with 90s for the rotation and got the image attached. It does seem latitude dependent.  Thanks! 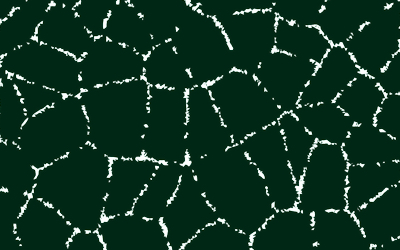