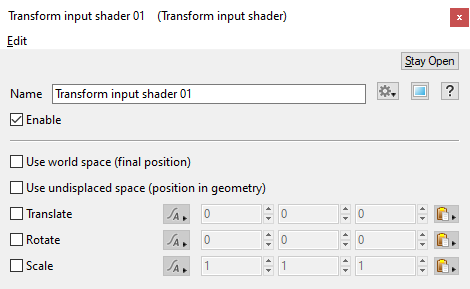 The example images below are based on Terragen’s default Earth-sized planet. A Simple shape shader has been set to “Polygon” Type of shape and scaled to 500 kilometers x 1,000 kilometres. Note how the colours in the left-most images correspond; what the render camera sees and where those colors actually are located in texture space.