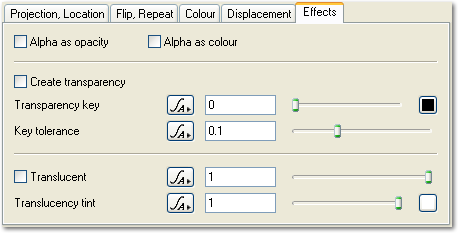 Back to: Image Map Shader