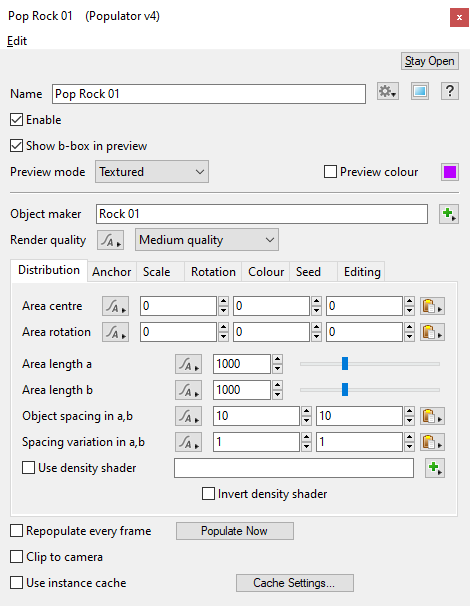 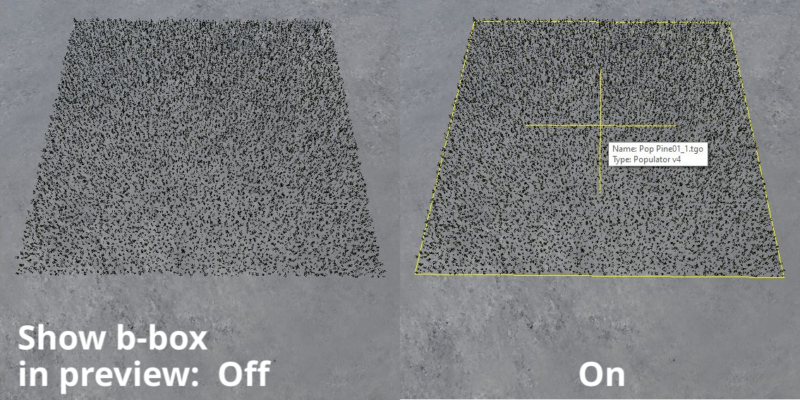 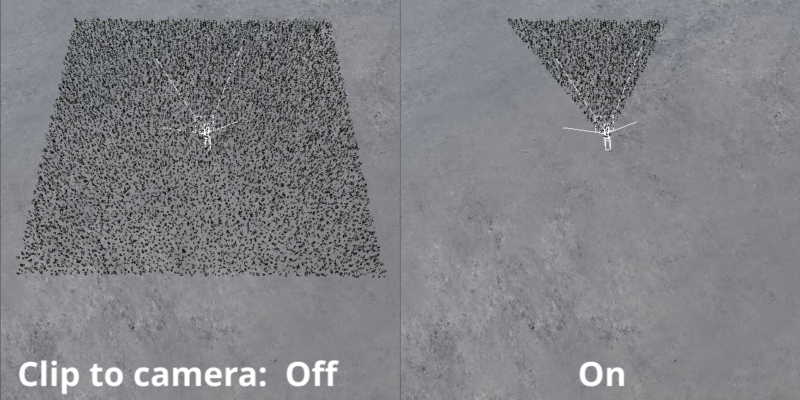 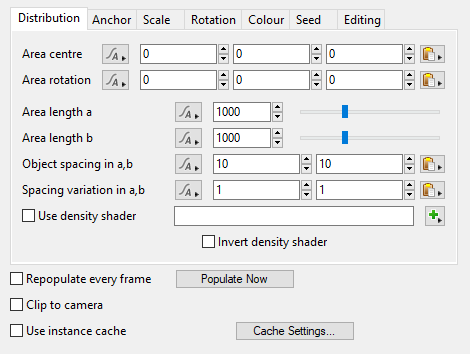 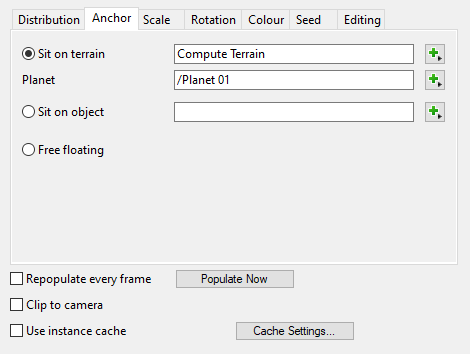 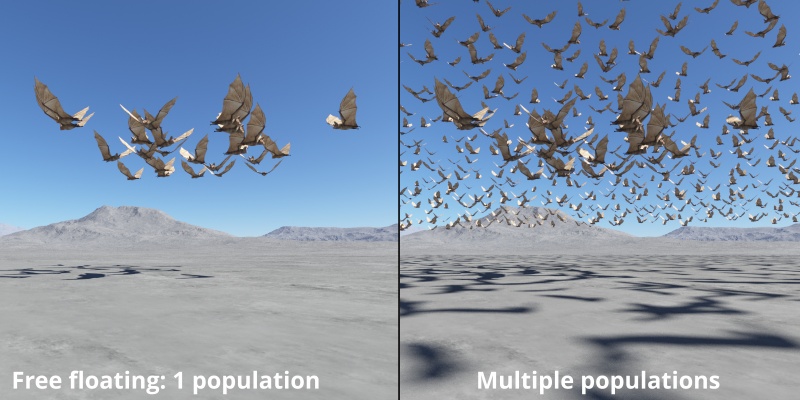 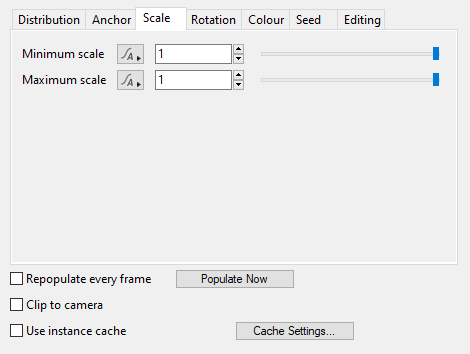 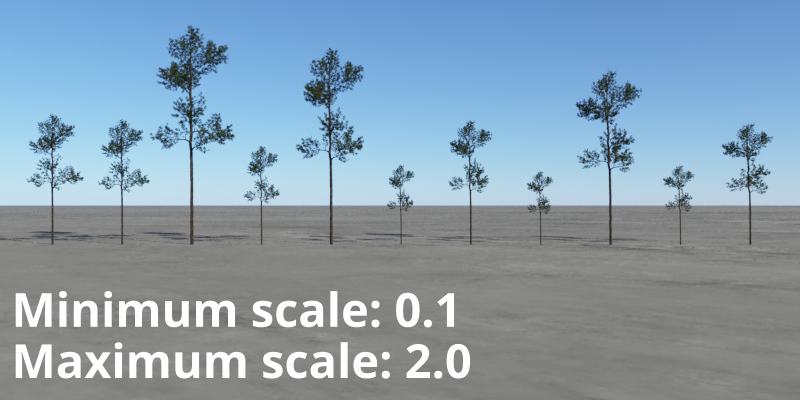 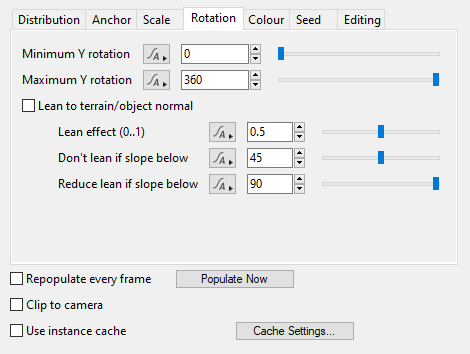 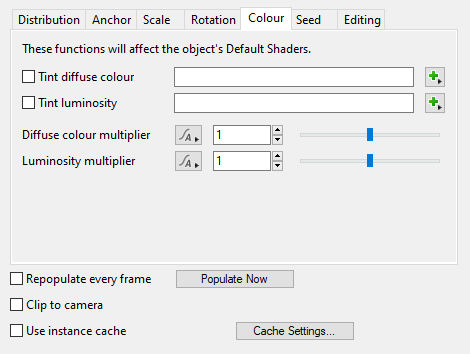 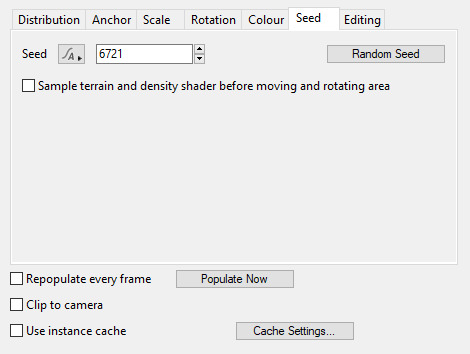 The settings on this tab give you some control over how the populator places object instances. 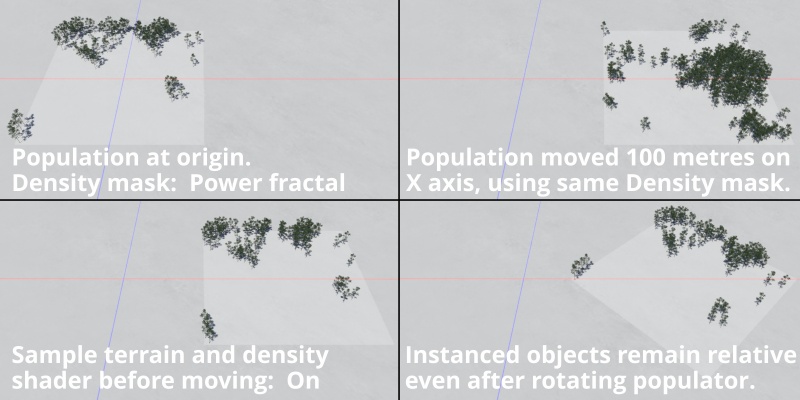